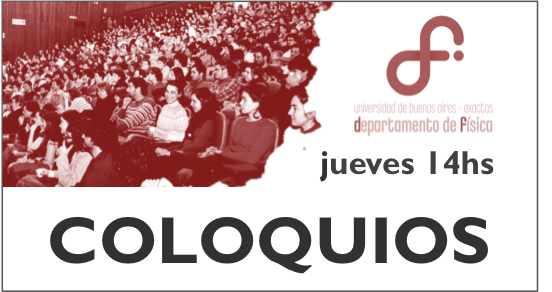 Aula Seminario, 2do piso, Pabellón I.

The data collected by the Large Hadron Collider during the first years of operation provided large amount of information on the high energy physics processes. While the discovery of the Higgs boson completed the picture of the Standard Model, other measurements provided its extensive tests. Deviations from the Standard Model observed in corners of the phase space or in precision measurements may give us glimpse of the "new physics". The talk is focused on the results obtained by the ATLAS and CMS collaborations on non-Higgs aspects of the Standard Model. Experimental techniques and results for the measurements ranging from the  total hadronic cross section to the electroweak vector boson scattering process are described and confronted to the theory predictions.